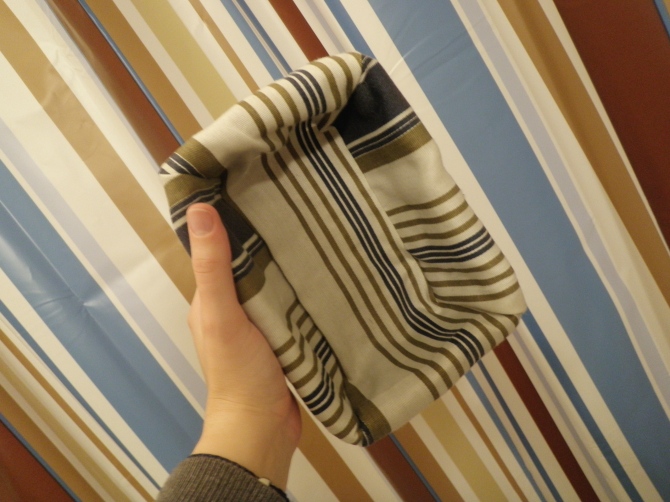 What is your time perspective? For some of us, every breath is a lifetime lived in full. After all, at our end, it is the last observable measure of our humanity that cannot be quantized any further. But when every graduation, from micro to macro, is as equal an entirety, how do we balance the poignancy of the present with investment in the future?

Psychologist Philip Zimbardo gives a remarkable TED talk on time perspectives, where he states that “lots of conflict we have with people is really a conflict in different time perspectives,” and notes that “there’s no future tense verb in Sicilian dialect.” I am a ‘present hedonist’ – even my novel is being written in present tense! With my biology, the current trend of mindfulness and engagement with the present is intuitive simplicity itself. My attentions are unfiltered. Value and truth are dynamic, adaptive, and (oftentimes to my obvious detriment) situational. As thankful as I am for this cognitive freedom, I’m also intensely jealous of those who can lay back – future focus – and relax into the scope of an entire lifetime, permitting (if not necessitating) notions of RRSPs, Plato ideals, and justice (whatever the heck that is). 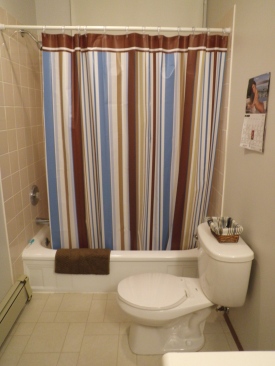 For present hedonists like myself, every emotion is amplified by its immediacy, every pain or lump is a finality, every impulse is… well, you get the idea. Every morning we land on an aircraft carrier but are never quite able to hook the cable for that slowing, soothing pull into the group story. Now that I’m getting older, my answering extremes have begun to sabotage rather than compensate. But when I fake comfort in routine, by the end of the day – one life – my subconscious is seething and I wake from dreams that are terrifying in their urgency.

On days like today, I take a hot shower in the airlock behind the vinyl curtain and try with every effort to transport my brain from one world into another. Because I am writing a novel, working a job, celebrating a marriage… basically living a life that requires a more future oriented time perspective. But maybe my shower curtain is more than a decorative feature. Maybe it holds the truth of a personal evolution I’ve been too stubborn to see.

Three years ago I found the perfect shower curtain at Walmart – I’m talking PERFECT. Its stripes matched my baskets and towels and cabinetry. I was so excited that I had to take pictures – bathroom decor nerd moment, I know. When, as all things do, it expired, I went back and bought the exact same one. My third trip to Walmart’s bathroom supply department found me panicking in the aisle. 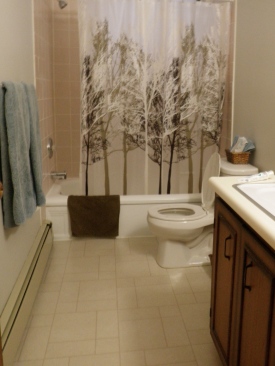 My perfect shower curtain had been discontinued!! Now what!? Nothing else was even close! Finally, after all manner of aesthetic calculations, weighing of variables, and flat out desperation, I picked one (pictured). When I put it up and took off the striped basket covers, I surprised to find that I liked the overall look even more. And you know what, dear readers, I went back to Walmart that same afternoon and bought a second one, now waiting patiently under the sink.

Apparently, somewhere deep in my brain, there is the possibility that the universe and my God may (touch wood – oops, probably should be praying) grace me with enough breaths to match the material lifetimes of two shower curtains. No guarantees, no expectations, just a quiet, hesitant trust in the future. And maybe this small new hope, this shy faith, is enough to allow me to be better committed to my novel, my man, and the well-being of my own body. Maybe this shower curtain has enough weight to shift the equation and show that I’ve tilted my time perspective, ever so slightly, into the future. And for $12.97, that’s one serious deal!