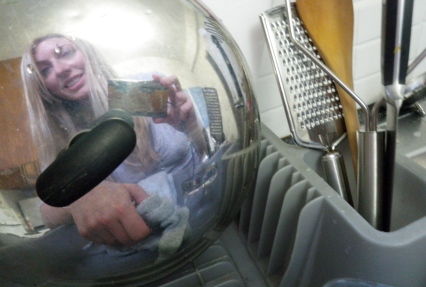 There are moments when everything changes, and in an instant, your world – or at least your kitchen – becomes a very complicated place. Last night, at exactly 9:43pm, something happened that made everything up to that moment seem so manageable, so innocent. It was something I’ve seen coming for years, “only a matter of time,” as ‘they’ say.

Doing the dishes after watching a documentary on the awesome perils of constructing the Panama Canal, my mind was full of hydro engineering, spillways, and human suffering – all of which would soon cross a continent and a century to turn my kitchen into a perfect diorama of disaster. Clearing the drying tray, I leaned over the counter to toss a Tupperware lid up to the top cupboard shelf, but it didn’t quite make the right sound. It was too loud, as if instantly echoed. Then I felt it, a cold, clammy liquid seeping through my long johns and woolen socks. I knew right away what had happened. I looked down, and time stopped.

Sure enough, my shirt had caught the edge of the George Foreman Grill (brim full!) drippings tray and yanked it off the counter. Brown and sludgy, the watery fat had exploded… everywhere. I thought of Panama, of the flooding and yellow fever, and I thought of the men and women who had battled far deeper demons than the greasy mess I was facing. But I couldn’t blame the mosquitoes, or the weather, or even the French, it was my own fault for leaving the stupid thing so close to the edge.

After a very brief (but entirely necessary) mourning period, I stripped down, tossed my socks in the sink and got to scrubbing. There I was, nearly naked, on my hands and knees on the kitchen floor, scouring the linoleum. In a moment my evening had changed from routine to grim nightmare, but compared to Panama, I suppose I really don’t have shit to complain about. 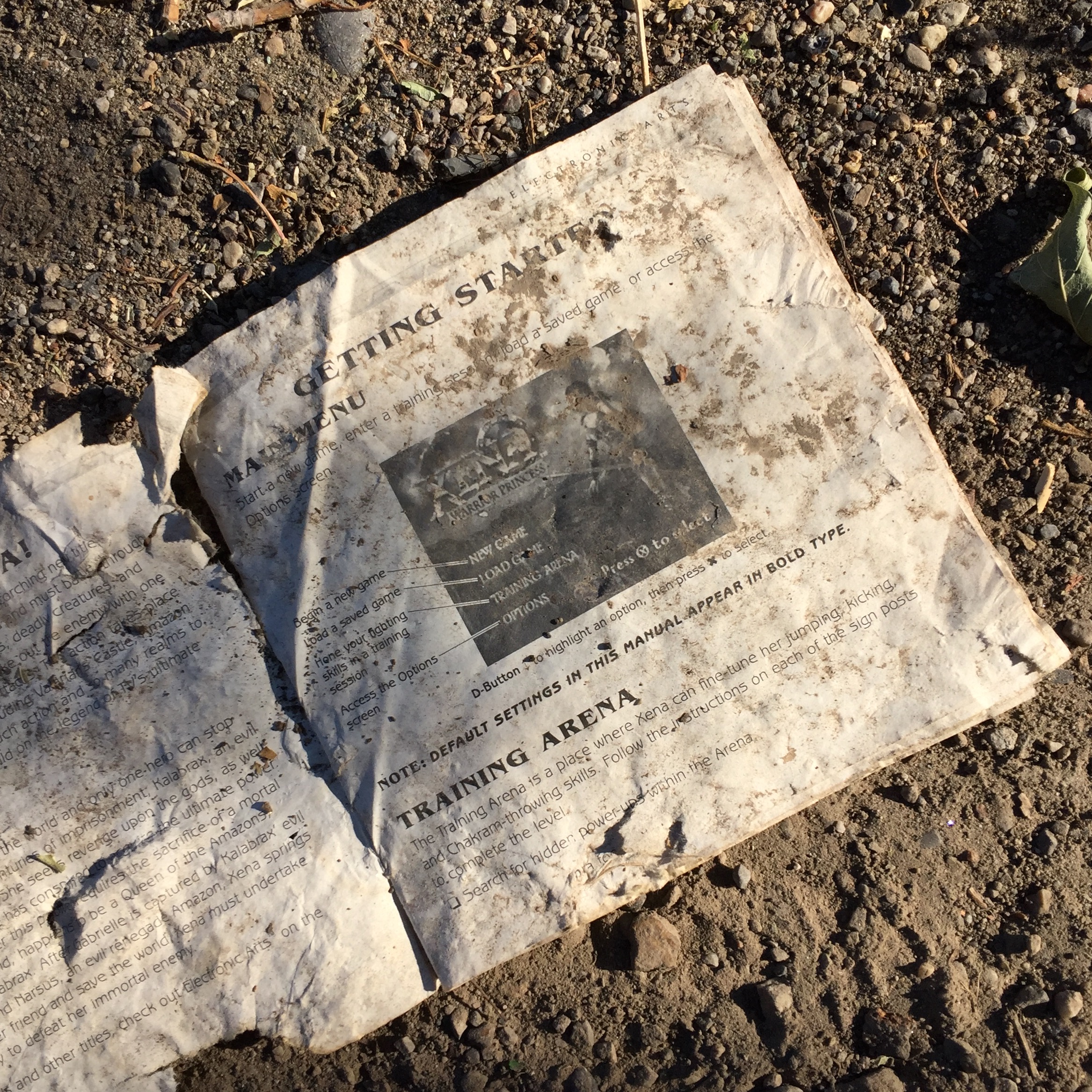 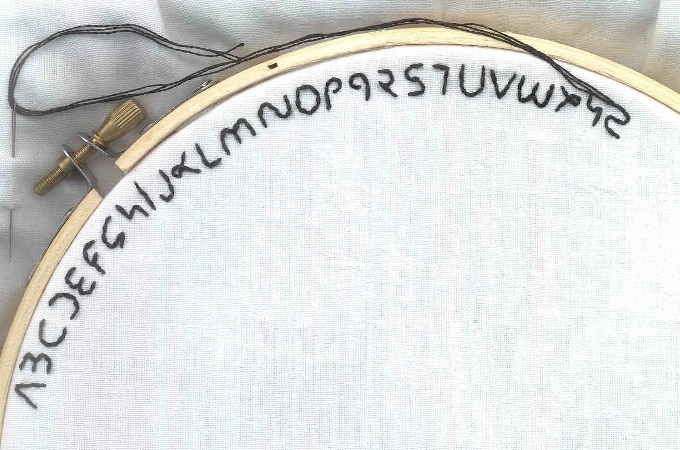 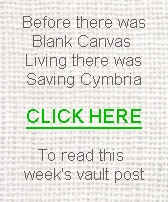